The films and filmmakers that featured in January's screening

In the backwaters of Norfolk there is a broad, and by that broad there is a house.
And at the back of that house there is a caravan.
And in that caravan is Derek and his shells.
Short film made for Channel 4's Random Acts 2013

JACK WORMELL   A Roost for Every Bird    5:42mins
A friend of mine likes to make sweeping statements about London. He sometimes says things like: “In South London you can’t get a good kebab”; implying that you can only get a decent kebab in North or East London because of the large Turkish and Greek communities in the area. Then he had a really good kebab in Camberwell. Features sheep and skyscrapers.

EMMA CHARLES   After the Bell    3:48mins
After The Bell is a financial term for activity by traders occurring after the close of the stock market. Used here to refer to the night workers that enter these spaces after trading has stopped.
Based in the financial district of London, this video is an investigation of the unseen and the marginal. Concentrating on the maintenance staff working within a stockbroker company, it explores the relationship between two types of ‘invisibility’ – that of the night workers and the environment in which they work, which functions on the basis of abstract monetary exchange which has itself, no physical entity. Hundreds of workers enter these spaces at night, momentarily crossing paths with a trader working late. They are fundamental to the everyday functioning of a global economy yet their presence is only recognised under the cover of darkness.

RHODRI WILLIAMS   Art of Motion   4:09mins
'Art of Motion' is a short documentary exploring 'Parkour'. It looks at the deeper philosophical meaning behind the activity and its sense of community' 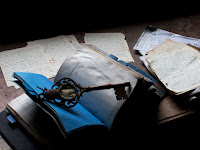 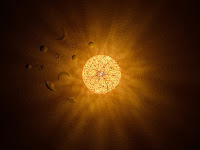 WILLIE ROBB Take 7    5:48mins
Take 7 is a short film that follows the energy stories of seven families over four seasons and the influence that solar power has had on their lives. All the families, who relied on pre-payment meters for paying their electricity bills, were given solar panels by their social landlord in the summer of 2014. 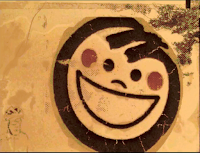 ESTHER JOHNSON   Chalk Trace   2:36mins
As a child in the 1950s, Ron Cockroft drew a chalk line from his school in Oldham to his home in Chadderton. Chalk Trace commemorates and reanimates his graffiti journey through a now much changed network of streets. The film was photographed in the original streets of Oldham as they stand today – over 60 years after Ron’s original graffiti.
Commissioned by Film London for the Channel Four television strand Random Acts
in association with Arts Council England

We are excited to announce the artists and filmmakers for January's screening next week. The films from emerging talent to more established directors document the stories of 'Town and Country'  in widely differing ways.

First screening is at 7pm. Seating is limited so get there early to grab your seat, coffee and cake. The screening will last 50 minutes. 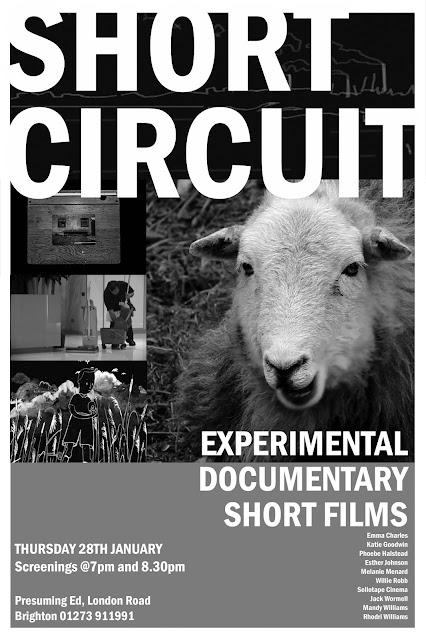