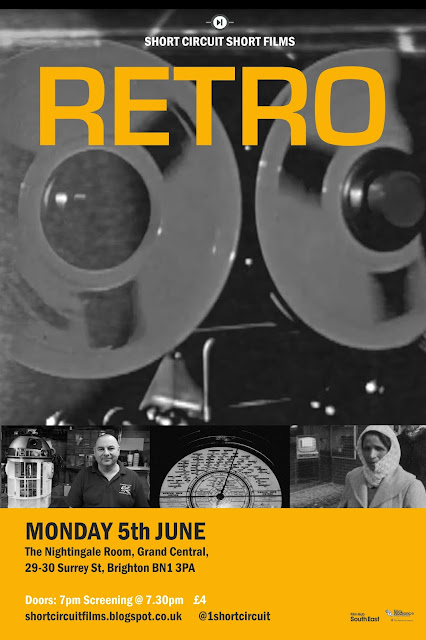 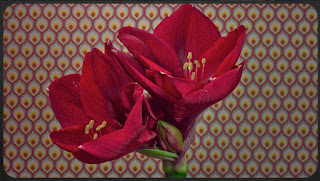 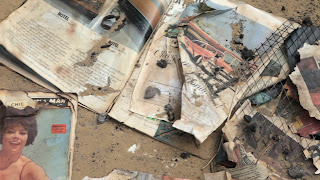 TESSA GARLAND (UK)   Double Bill   3:10 min
Double Bill is a playful work that focusses on a remote area of the Mojave Desert, California, where age old objects and pieces of art can be found side by side. 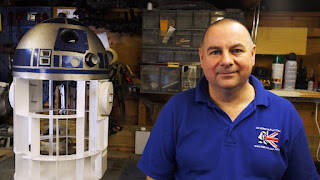 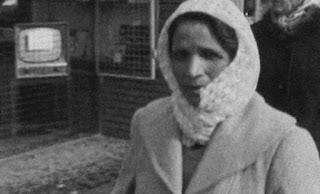 BILLY DOSANJH  (UK) Mutha  Tung   10:14 mins
Mutha Tung (local Chaucerian dialect for ‘Mother Tongue’ takes as stimuli a dozen letters written in the 1960’s by South Asian women in Dosanjh’s hometown of Smethwick to their families in India and Pakistan. 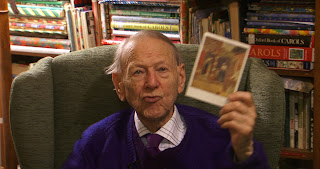 SCOTT  WILLIS  (UK)   Dear Peter  25 mins
After discovering a large collection of handwritten postcards filmmaker Scott Willis begins a journey to track down their owner. The messages on the postcards create a picture of unknown man called Peter. But, with the collection spanning over seventy years, a reunion seems unlikely. Who was Peter? How did his life end?

STUART POUND(UK)   Retro Disk Chunter   1:00 min
Files are copied then deleted from one of the 3.5" floppy discs that have almost disappeared into our past. 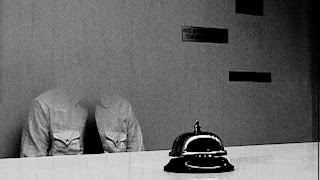 DAMON MOHL (Germany)   Nightclerk   1:35 mins
A song for a Night clerk with retro office equipment from a hellish job. 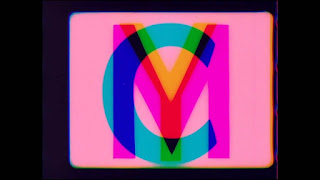 KATIE GOODWIN  (UK)   Dawn of The Rainbow   3:00 min
Dawn of the Rainbow is made from the film leader from the 1939 film "The Wizard of Oz". The film starts with the drab real world in black and white and converts to colour. This film is an attempt to celebrate and look back at that moment in cinematic history.

MARC MARTI (Spain)   Facsimil   8:00 min
An experimental mix of documentary and fiction about the 'unique work' in cinema. The film has been made with the exact same techniques that you see on screen. 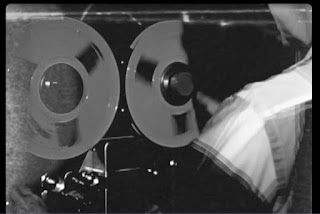 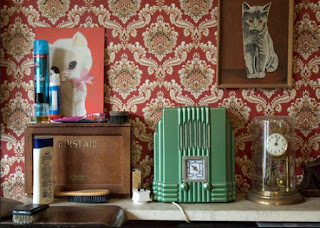 ESTHER JOHNSON (UK)   Analogue Kingdom   24:00 min
A poetic portrait of Gerald wells, founder and Curator of the British Wireless and Television museum. As the digital switchover approaches Wells analogue collection is a reminder of the magic that may soon be lost
Posted by Unknown at 07:49 1 comment: