DREAM GIRL  Oliver Schwarz  20:00 mins
For most of his life, Dirk has been searching for the woman of his dreams. After several failed relationships and a burnout, he finally seems to have found the love of his life, Jenny: the perfect match at first sight – but somehow fundamentally different. The short film takes the viewer into a world between imagination and reality that is both strange and surprisingly familiar.

RICHARD TWICE  Matthew Salton  10:25 min
Richard Atkins, the singer and songwriter of the early 70’s California psychedelic folk duo ‘Richard Twice’, was on his way to stardom and a huge success with his first debut album when he mysteriously walked away from it all.

GYRECRAFT Swine Studio 4:46 mins
A short film bout crafting objects at sea, in the past with whale’s teeth and the future with caught plastic melted with a machine harnessing the sun.
Gyrecraft is an exploration into maritime crafts which exists in every coastal or island culture around the world each with its own unique identity, utilising what the sea provides. Many of these crafts took place onboard boats during long voyages as a way of making vital repairs or passing the time at sea.

TOM LOCK GRIFFITHS   Waterfall  18.00 mins
WATERFALL is a film about grief and memory and being underwater.

KELLY GALLAGHER More Dangerous Than A Thousand Rioters
6:18 mins
An experimental animated documentary exploring the powerful and inspiring life of revolutionary Lucy Parsons. This film illustrates her dedicated life to struggle, and her important, countless contributions fighting endlessly against capitalism, racism, and sexism.

XCOUNTRY Bill Brown 6:18 mins
The film is about a life transformation: a short autobiographical reflection on packing up and leaving one hometown and going in search of a new one. The film re-works 16mm footage that shot during a cross-country move from Chicago to Las Vegas. The spatial discontinuities of the road trip are rendered as visual continuities across three frame

Transformation of the reality of a group of birds by adding the near past.
Another point of view on a slice of life of starlings gathering on a crane in Marseille before their big departure to Africa.

STREET OF DEATH  Karam Ghossein  22:00 mins
Street of Death won the Audi Short Film Award at last year's Berlinale and is an experimental autobiographical film – a portrait of the filmmakers teenage years spent in a slum suburb, which is sandwiched between Beirut's international airport and a coastal highway colloquially known by the same name as the title 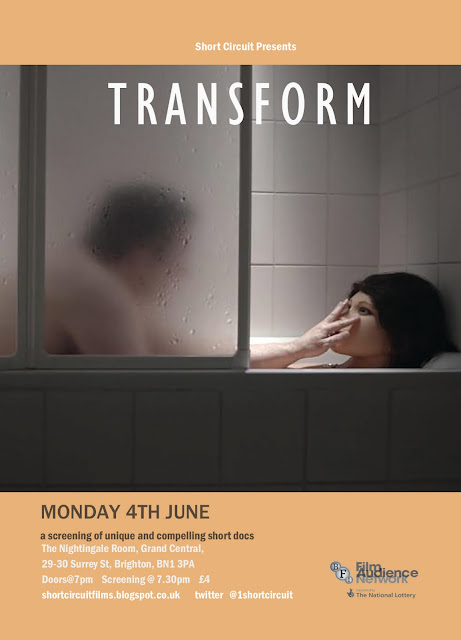 Exploring the power of change from biographical, urban, life changing and more join us for this compelling and eclectic mix of experimental short docs that take the theme of TRANSFORM.  Featuring emerging and award winning international filmmakers. 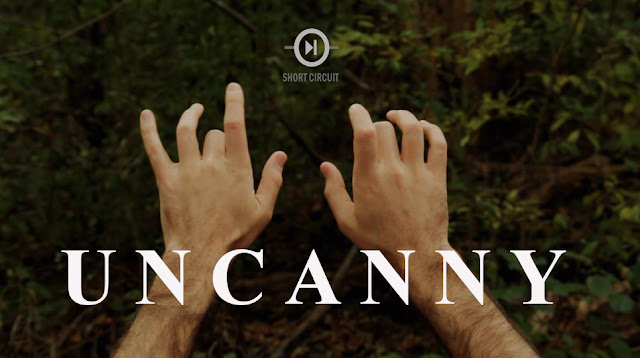 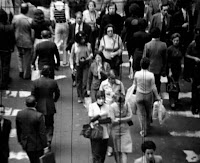